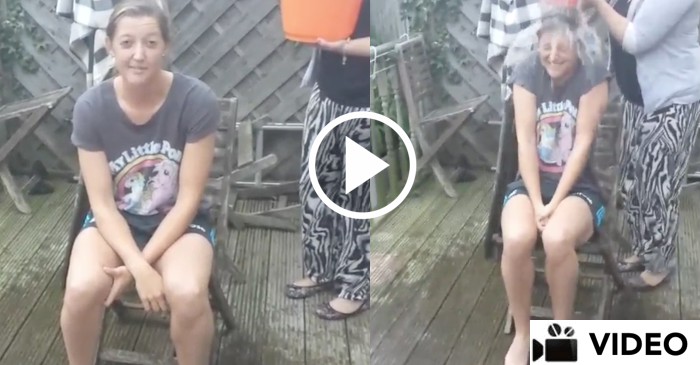 England’s wicket-keeper Sarah Taylor is one of the prolific run-getters in Women’s ODI cricket. She became the youngest player to score 1000 ODI runs at the age of 16 in 2008. Meanwhile, these days an old video of the 28-year-old cricketer is going viral on social media in which can be seen taking the ICE bucket challenge. Sarah was nominated by her friends Melissa Woolven and Jasmine Titmuss to take up the challenge.