After dwelling in the cellars of the Rebel WBBL ladder the first two seasons, the Adelaide Strikers will be desperate to see finals action in WBBL|03.

Key signing Suzie Bates, who previously captained Perth Scorchers, shapes as a key cog. The damaging allrounder, who scored the most runs for New Zealand in this year’s ICC Women’s World Cup, will be hoping to build on a solid WBBL|02 campaign, where she made 310 runs and took 13 wickets. She will join fellow White Fern Sophie Devine and England opener Tammy Beaumont as a formidable overseas trio in the 15-player squad. Add to that the form of Commonwealth Bank Women’s Ashes strike bowler Megan Schutt, spinner Amanda-Jade Wellington and young quick Tahlia McGrath, and the Strikers look like a team that could be a force in the newest edition of the WBBL. 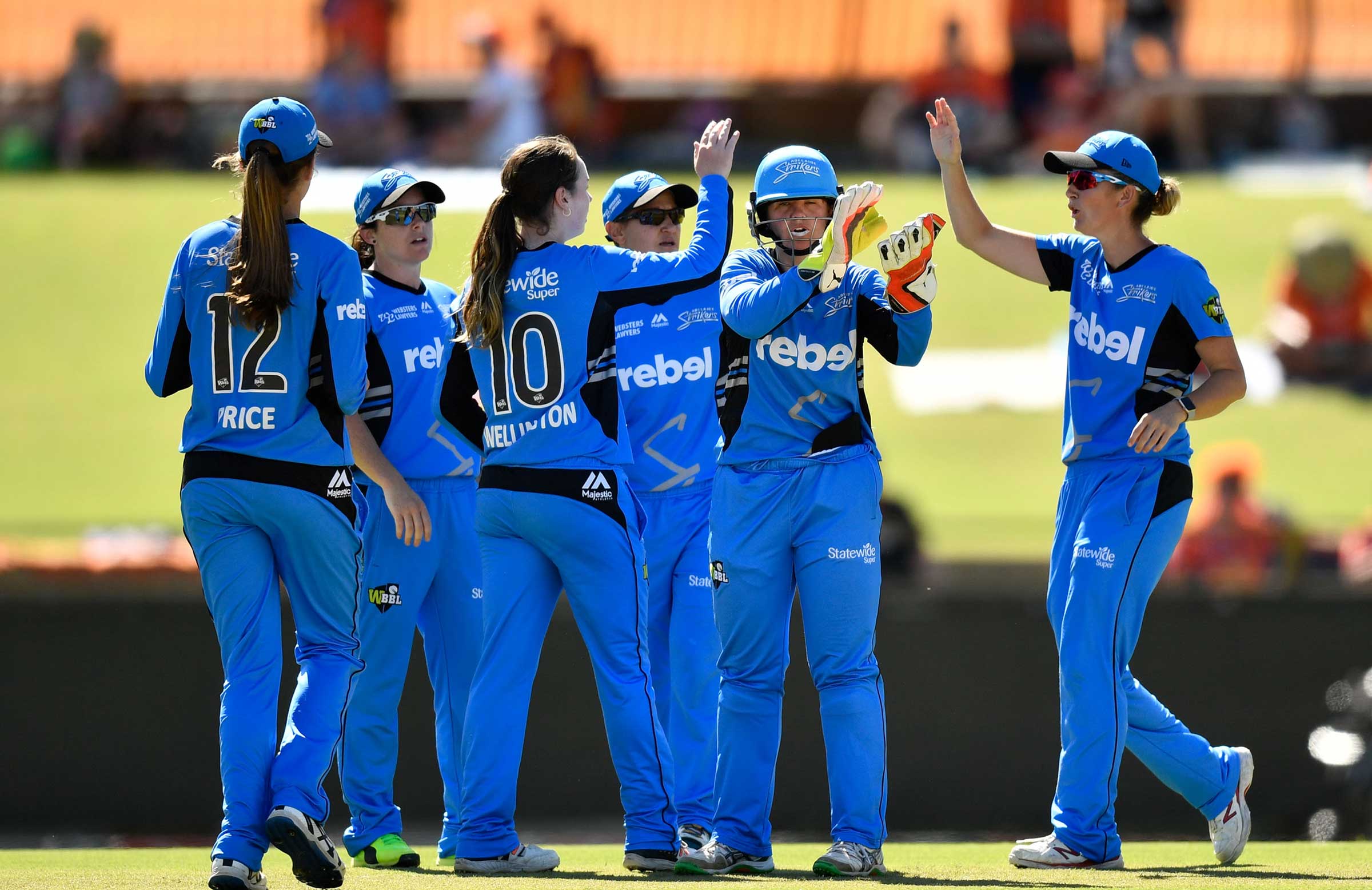 But the most valuable player of Strikers team in the inaugural season, Sarah Taylor will not feature in the league this season.

Sarah confirmed the news while answering her fan’s question on Twitter. 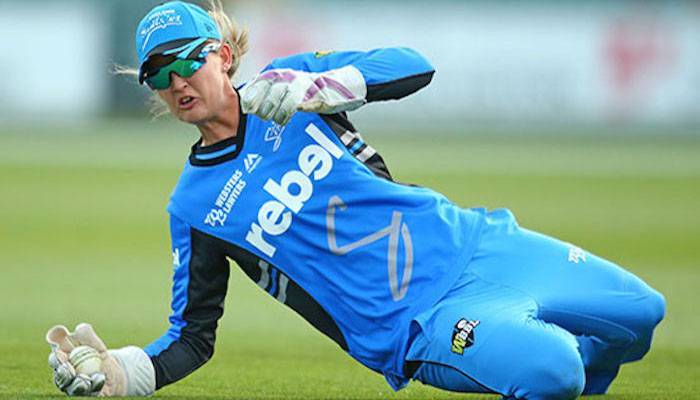 “Not this year no! Going to reflect on a decent year after my break and not push it! Will enjoy watching it though! #WBBL”.

@Sarah_Taylor30 hey Sarah! Will you be playing in @WBBL ?

Not this year no! Going to reflect on a decent year after my break and not push it! 🙂 Will enjoy watching it though! #WBBL https://t.co/Mfu9eRryQr

After consistently producing the goods for years, it was in early 2016 when Taylor witnessed a slump in form. She could not muster more than 43 runs in the three-match ODI series against South Africa early that year. In the Women’s World T20 in India, she found herself struggling like never before as she scored only 49 runs in five games. In May that year, her decision to take an indefinite break from the sport shocked the world. She later revealed that she was struggling with major anxiety issues which affected her on-field performances. 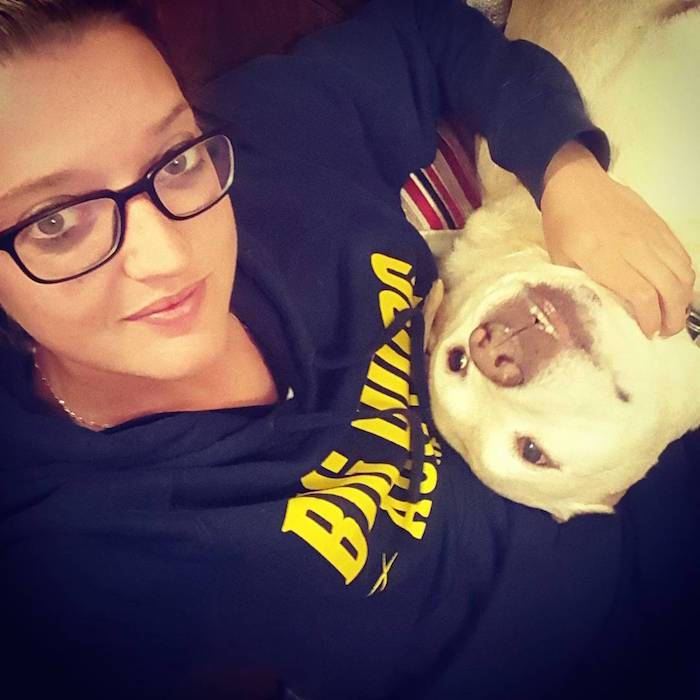 For the first time since taking an indefinite break from cricket, Taylor joined the squad for a training camp in the United Arab Emirates in April this year, after which she was drafted into the World Cup squad, in which she proved that no mental disorder was bigger than one’s determination to succeed.

In the ICC Women’s World Cup 2017, which England won for the fourth time, Sarah scored 396 runs in nine innings.