India was denied a clean sweep in their ODI series against South Africa as a Proteas opener Laura Wolvaardt grabbed a slice of history during the third and final match of the series at Senwes Park in Potchefstroom. 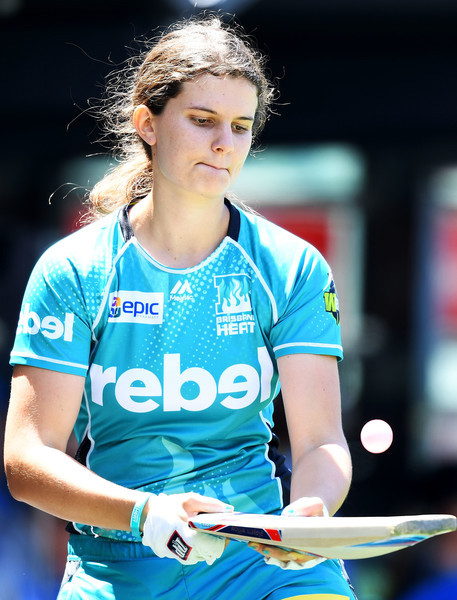 The teenager – who is also studying medicine while playing international cricket – broke the previous record created by England’s Sarah Taylor on 1 September 2008 against India at Taunton. Taylor was 19 years and 104 days old when she completed 1000 ODI runs.

Wolvaardt made her international debut in February 2016, becoming her country’s youngest centurion – female or male – later the same year.

Meanwhile, in the 3rd ODI, a four-wicket haul from South Africa quick Shabnim Ismail kept India to 240 from their 50 overs, despite handy knocks from Deepti Sharma (79 off 112) and Veda Krishnamurthy (56 off 64).

Half-centuries to Mignon du Preez (90no off 111) and Laura Wolvaardt (59 off 88) set the foundation as the Proteas reached their target with seven wickets in hand and four balls to spare.