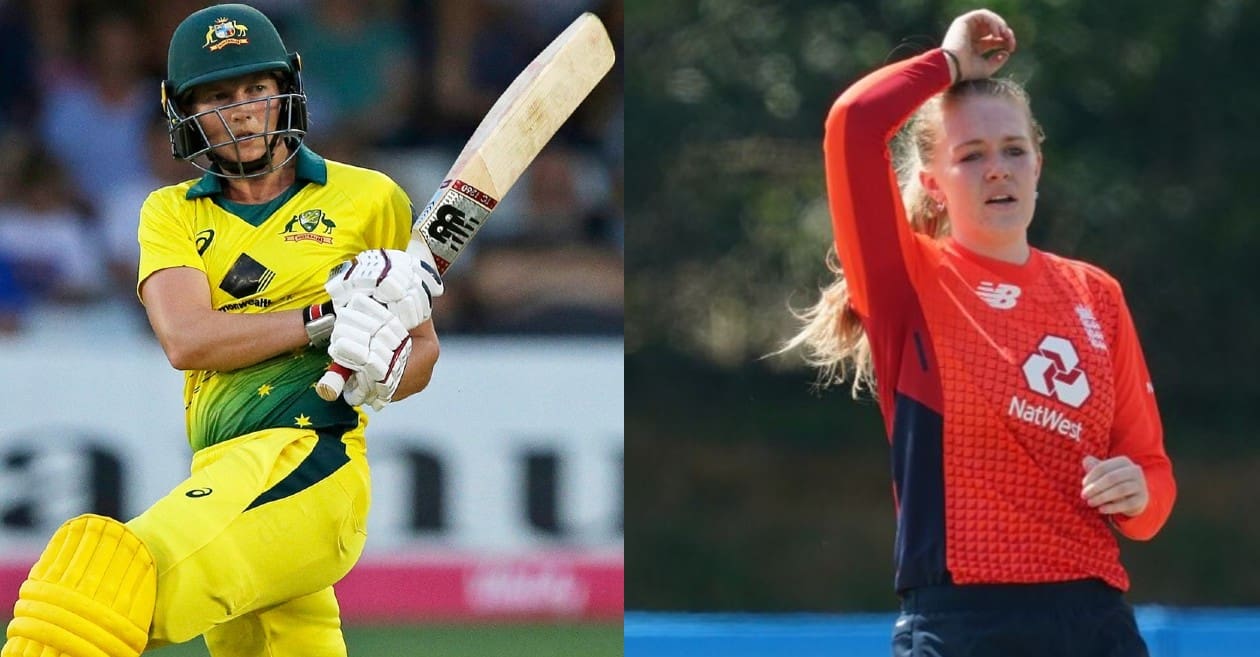 After the end of Australia versus New Zealand, and England versus West Indies, T20 international series, ICC has released the latest Women’s T20I Player Rankings.

Australia all-rounder Ashleigh Gardner and captain Meg Lanning have advanced in the rankings. Gardner finished as leading run-scorer (90 runs) in the three-match series against White Ferns, which Australia won by 2-1.

Gardner has jumped to 16 places to reach her career-best 18th position among batters while Lanning has progressed to one spot to take the fifth position.

West Indies’ explosive opener Deandra Dottin has moved to five places to reach 15th position after amassing 185 runs, including two fifties in the series against England.

When it comes to Indian players, Shafali Verma, Smriti Mandhana and Jemimah Rodrigues have retained their third, seventh and ninth spot, respectively.

Among bowlers, Australia leg-spinner Georgia Wareham has reached her career-best 10th position after her five wickets in the series against NZ.

England’s leggie Sarah Glenn, who picked up the highest seven wickets in the series against West Indies, has moved up 12 slots to reach career-best ninth position. Left-arm spinner Sophie Ecclestone, on the other hand, remains at the top spot after her six wickets in the series.

When it comes to all-rounders, Englishwoman Natalie Sciver has captured the second spot while Taylor has progressed to three places to reach the fourth position.

India all-rounder Deepti has also gained one slot to secure the fifth spot. However, her rating points are similar to Taylor (302).