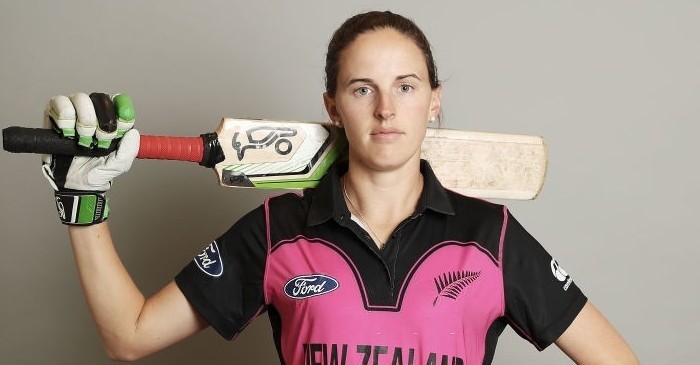 Former New Zealand captain Amy Satterthwaite will return to international cricket after being named in the 17-player squad to tour Australia for three T20Is and as many ODI matches in September.

Satterthwaite hasn’t featured for White Ferns since March last year, as she was on maternity leave. She is married to her colleague and right-arm fast bowler Lea Tahuhu, who is also included in the squad.

Satterthwaite, however, will not be regaining the post of captaincy that she held prior to her maternity leave. Instead, Sophie Devine will continue to lead the side which she has been doing since the 2020 ICC T20 World Cup.

New Zealand coach Bob Carter is exceptionally pleased with the comeback of Satterthwaite and said that the latter’s experience would be valuable for the team.

“We are also thrilled to have Amy back fit and ready to play,” said Carter. “She has a proven record at the top of the order and has scored heavily against Australia in the past, so her experience will be invaluable.”

White Ferns’ current skipper Devine believes that taking on Australia is always a daunting prospect, but the inclusion of Satterthwaite will add an extra layer of expertise in the team.

“The team are under no illusions – it’s going to be a tough task taking on a world-class Australian team. We’re an experienced group, and having Amy back in the fold only adds to our batting depth and on-field leadership,” said Devine.

“Every time you pull on the Fern, you do so with pride. The team have prepared well at winter camps and are looking forward to taking on Australia in their own backyard,” she added.

New Zealand cricketers are scheduled to depart for Australia on September 9, and the team would observe a mandatory isolation period before hitting the field.