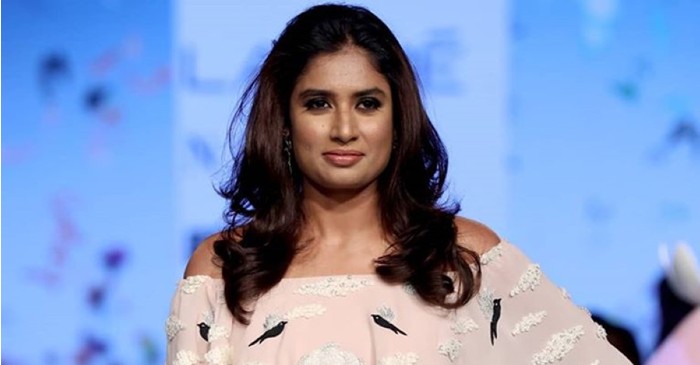 Based on contributions and services for India, Mithali Raj is popularly deemed as the ‘Sachin Tendulkar’ of women’s cricket.

In ODIs, Raj is the only female cricketer to make an appearance in over 200 matches. Also, with 6,888 runs to her name, Raj is the leading run-scorer in 50-overs cricket.

Further, Raj has 2364 runs in T20I cricket, thereby amassing the most number of runs in white-ball cricket for women.

Raj’s services to Indian cricket remains unparalleled and indeed in her own right, she’s a living legend of the game.

However, Raj has now opened up on pondering about quitting cricket on multiple occasions.

“Honestly, I never planned my career just like I don’t plan my innings. Of course, I play according to the situation and so I kind of know something but my career was different. There were times that I was almost on the verge of giving up and taking a retirement. There were a few occasions where I thought that I should call it quits but always there was something that stopped me from doing that,” Mithali told TOI.

“I just went with the flow as and when things happened and played series after series. If I actually had to plan my career, 21 years is a long time to do it. To follow a habit for 21 years is a big thing. I just felt that if I have to play international cricket then I have to be at my optimum best and that is something that I have always believed in and also in consistency. No matter which phase of my career, every game has mattered to me. When walking into bat, I have always looked to perform well,” she added.

Raj remains the captain of India’s ODI team and will be looking to end her career on high in the 2021 Women’s World Cup scheduled in New Zealand.