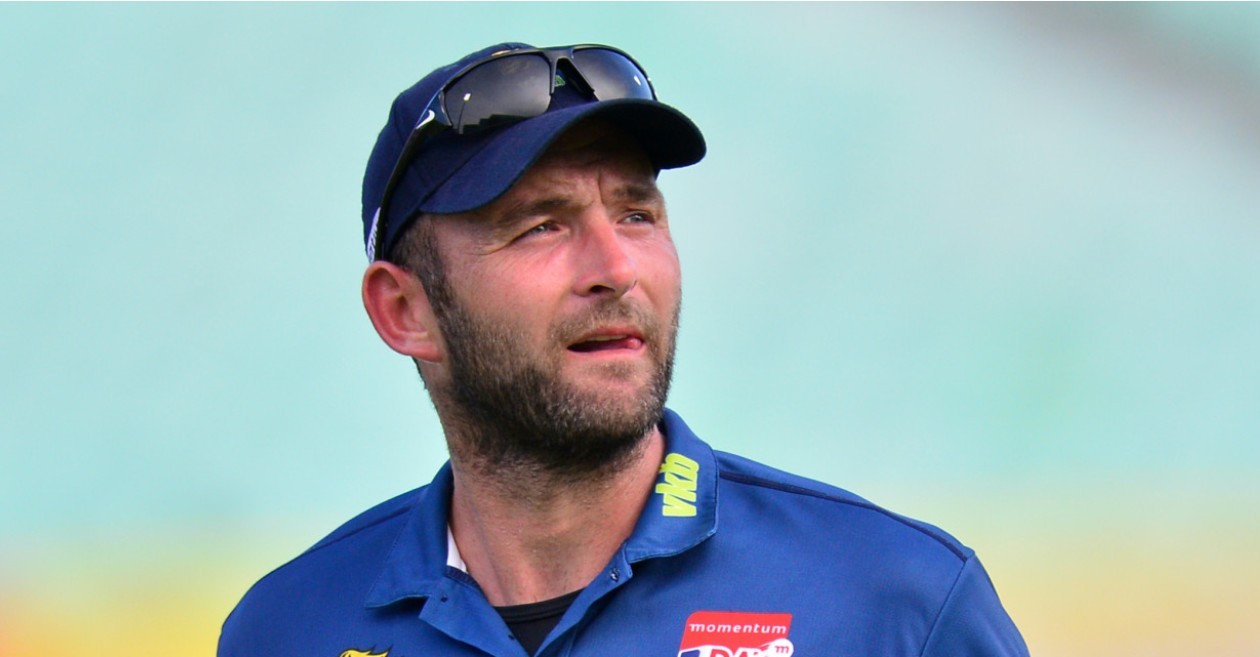 Dillon du Preez, former Proteas all-rounder, has been appointed as the assistant coach of South Africa’s women cricket team for a period of three years on Tuesday (September 08).

Dillon played 92 first-class, 134 List A and 86 T20 matches in his illustrious career before announcing retirement in 2017. He even plied his trade for Royal Challengers Bangalore (RCB) in the Indian Premier League (IPL).

“I am really honoured. I have been relishing such an opportunity and can’t wait to get going, “du Preez said in an official statement.

“A lot has been going on behind the scenes for a little while and obviously with the break (Covid-19) I’ve had to wait a little while before formally joining the team, but now it’s finally come and I’m really excited and can’t wait to get going with Hilton and the rest of the girls,” he added.

Proteas head coach, Hilton Moreeng, also expressed her enthusiasm and said that du Preez’s experience would be pretty handy to the team.

“We would like to welcome Dillon to the Momentum Proteas setup,” Moreeng said. “He is a young coach with vast experience of playing the game and his all-round skill will no doubt benefit the girls.”

“I am confident that alongside our staff and another recent appointment Dinesha Devnarain (the first full-time Women’s Under-19 coach) our coaching setup can help take the women’s game to a new level,” she added.

Meanwhile, Moreeng’s contract was extended for another three years in July this year.

The Proteas have grown from strength to strength under Moreeng’s mentorship. They have reached the semi-finals of both the 2017 ICC Women’s World Cup and 2020 ICC Women’s T20 World Cup.

Unfortunately, there’s no cricketing action lined-up for South Africa in upcoming months. They were scheduled to tour England, but the restrictions imposed due to the coronavirus played a spoilsport.