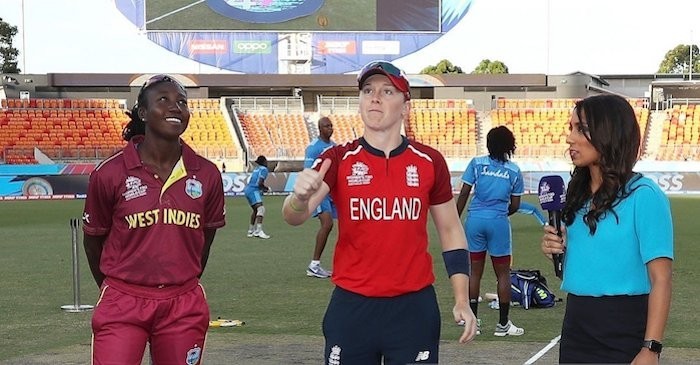 West Indies have acquiesced to tour England for a five-match T20 series in late September, thereby making a daunting prospect of the resumption of cricket in post-coronavirus a reality. All five matches will be played in the biosecure bubble at Derby, with the series-opener slated to take place on September 21.

England was originally scheduled to host South Africa and India for a triangular series, but both nations pulled out, citing complications due to the ongoing pandemic.

On Tuesday, August 25, England and Wales Cricket Board (ECB) confirmed the news with a short tweet that read: “England Women will be playing cricket this summer!”

‘We are totally committed towards women’s cricket’

Clare Connor, the ECB’s managing director of women’s cricket, appreciated the willingness and determination of the West Indies Cricket to go ahead with the tour.

“It’s so pleasing after many months of work and communication with colleagues across the international game that we are now able to confirm international cricket for England Women this summer,” Clare said.

“We’re grateful to the West Indies for the pace and determination with which they have worked with us over the last couple of weeks.”

“It’s fantastic for the visibility of the women’s game that the third IT20 will be simulcast live on the BBC and Sky Sports and I hope that it’s an event that catches the attention of some new fans,” Clare added.

Meanwhile, Tom Harrison, the ECB’s chief executive, is pleased that England Cricket will be back in action this summer despite facing some “enormous difficulties” due to the COVID-19.

“It has been critical to us that our efforts to deliver biosecure standards and support visiting opponents have been equal to those that have so successfully delivered in the England men’s series,” Harrison said.

Here is the full schedule of the series: