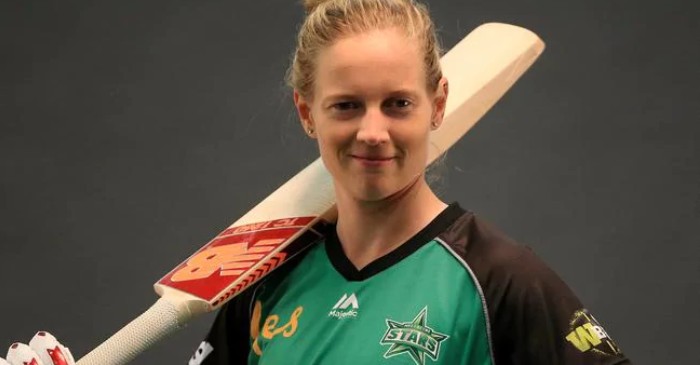 After a long halt, the cricketing action is set to return to Australia in the form of their premier T20 tournament, the Big Bash League (BBL). Recently, Cricket Australia (CA) released the fixtures for both men and women BBL.

The epic tournament is scheduled to start from October 17 at Allan Border Field stadium in Brisbane. Melbourne Renegades and Sydney Sixers will kick-off the exciting competition. The final will be played on Sunday, November 29.

Before the tournament gets underway, Melbourne Stars has received a good news as Australia captain Meg Lanning has returned to the Stars squad. Lanning, who is considered as one of the most delicate batters in the game, returns to the Stars after a three-year association with the Perth Scorchers during which she aggregated 920 runs in the last two seasons. Lanning missed one year with a shoulder injury.

“His knowledge of the T20 game and to have worked with so many great players and different franchises in different tournaments is a great experience to have,” Lanning said.

“So I’m certainly looking forward to working with him and seeing what his philosophy is on T20 cricket especially. I’m proud to have been part of the first couple of years at the Melbourne Stars, and I’m looking forward to getting back involved with the club. We’ve got an exciting group, and I can’t wait to start working with those players and the coaching staff as well.

“I’d like to thank everyone in Perth for their support during my time there, but it’s great to be back in Melbourne,” she added.

Trent Woodhill, the coach of Stars, termed Lanning as the megastar in the women’s cricket fraternity.

“Having Meg back at the Stars is huge, it’s almost like starting again. It’s the chance for the Stars to reset. We won’t be putting too much pressure on Meg to be the star of the show, but we know Meg is a star of world cricket,” Woodhill said.

“We want to be able to provide her with the environment where she can thrive, and bring out the best in her by having as much fun as possible through success and establishing a winning culture,” he added.