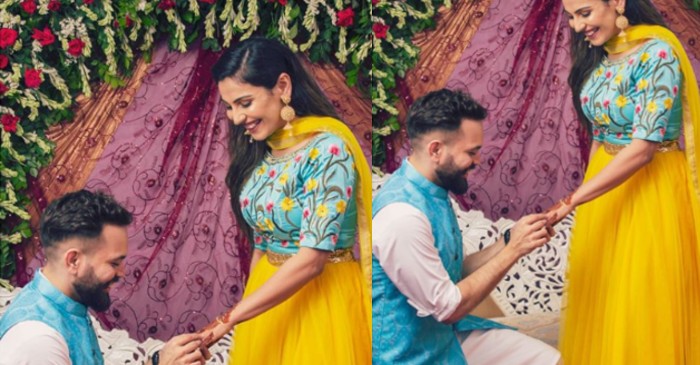 Pakistan cricketer Kainat Imtiaz recently announced her engagement on Instagram with a picture of her fiance on his knees.

The engagement ceremony took place on July 17. Imtiaz took to Instagram to share the picture of her getting hitched with the caption which read, “Finally, I said YES! July 17th 2020. Engaged, Allhumdullilah.”

Since making her debut for Pakistan in October 2010, Imtiaz has made 11 ODI and 12 T20I appearances for her country, The right-arm medium bowler, has picked up nine wickets in ODIs and six T20I scalps.

Moreover, the Karachi born last featured in an international game back in 2019, when Bangladesh toured Pakistan for a three-match T20I series.

Currently, 28-year-old Kainat is the vice-captain of Saif Saga Sports Club. With or without Kainat, Pakistan’s women’s team has been struggling at the international level. The green brigade finished fourth in Group B of the 2018 ICC Women’s World T20 in England.

Also, Pakistan’s women’s team ended up at the bottom of the table in the 2017 Women’s ODI World Cup.