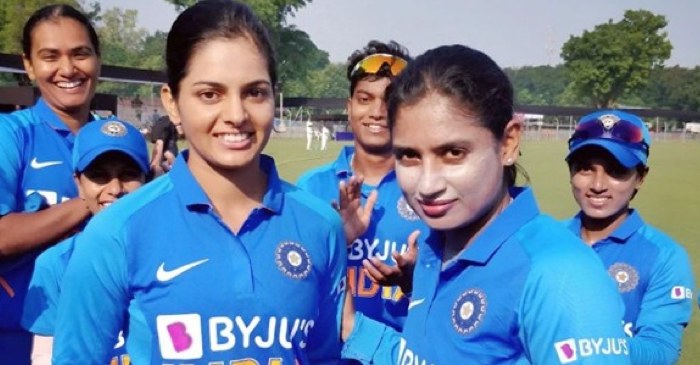 A Mithali Raj-led India side will depart for the United Kingdom in August as the England and Wales Cricket Board (ECB) and Board of Control for Cricket in India (BCCI) have held positive talks over the resumption of women’s cricket.

“As of now, unless the COVID-19 situation worsens, it’s only a matter of getting the government go-ahead,” said a BCCI insider privy to the developments.

ECB chief executive Tom Harrison had dropped hints about the tri-series on a BBC podcast in June.

It is understood that the Indian team could depart around August 20. The series could start around September 10 after the players complete the mandatory isolation period.

South Africa will be the third team in the ODI tri-series. They were initially supposed to tour the UK in June.

With regards to holding any camp for the women’s team before they depart to the UK, the possibility looks unlikely given the situation in most of the Indians cities.

While the BCCI is thinking of holding a camp, there are a few complications involved. For instance, with different states having different quarantine procedures under lockdown, officials reckon it will be a logistical challenge to assemble the team in one city and hold a camp.

However, players will be either asked to assemble in Mumbai or Bengaluru where the coronavirus tests will be conducted, following which they will be given the nod to fly. As per media reports, the players might even be asked to undergo a couple of tests before they depart for the UK in a chartered flight.

The touring teams usually consist of 16 players, but this time the number might increase given the complicated situation. The BCCI will also have to send additional medical staff with the players who are supposed to have temperature checks every day.