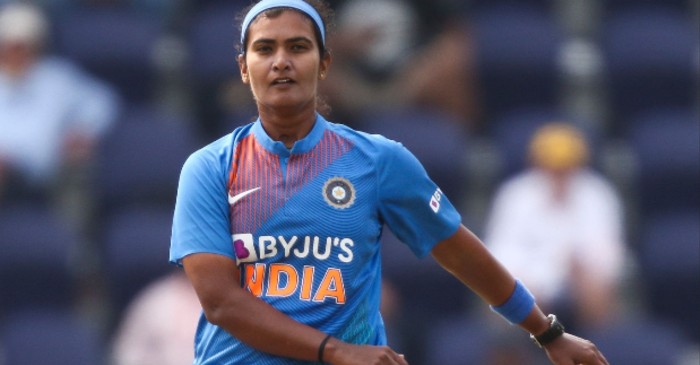 The year 2020 was lined up with some of the biggest ICC events. It all kicked off brilliantly with the U-19 World Cup and then the high-octane Women’s T20 World Cup before global pandemic eclipsed the sporting world.

The marquee women’s T20 tournament produced competitive matches with an edge of the seat action throughout, where the Indian team reached the final unbeaten.

Hosts Australia went on to flex their dominance in the T20 format at the world stage by clinching their fifth title.

The record crowd at MCG on the day of the final was the greatest testimony of the blockbuster – the tournament had been – for women’s cricket.

However, there have been calls for making the smaller balls and pitches for bringing in more spectators.

Indian fast bowler Shikha Pandey has opposed the notion and urged not to tamper with the current regulations.

“Please, don’t compare women’s sport, women’s cricket, in this case, with men’s sport. We need to see it as a different sport altogether. A sport that 86,174 spectators turned up to watch on March 8, 2020, and several million watched live on their television sets,” Pandey said during a recent ICC webinar.

“They saw something special in us, and here’s hoping you do too,”

Since the retirement of Jhulan Goswami, the greatest fastest bowler produced by the country in women’s cricket, Pandey has taken over the helm in the Indian team.

“Please don’t bring the boundaries in! We have surprised you with our power-hitting in recent times, so remember, this is only the beginning; we will get better. Please have patience. We are skilled players, who are evolving,” Pandey said.

Further, the 31-year old was vehement about including DRS, Snicko, Hotspot, and the technical acumen into the women’s game to bring in growth.

Serving officer of the Indian Air Force, Pandey, also demanded live broadcast of all games worldwide to boost women’s cricket, rather than tinkering with the conditions.