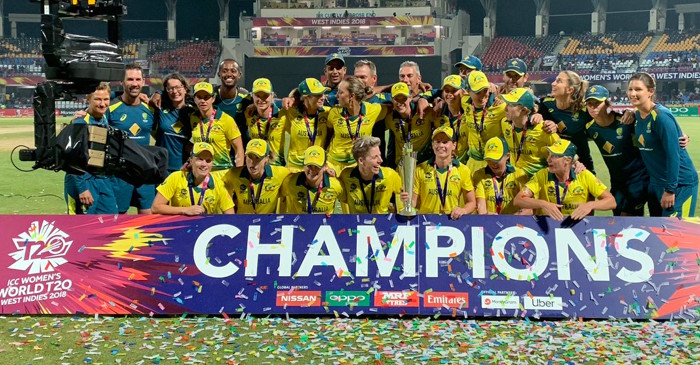 Australia clinched the ICC Women’s World T20 2018 title on Sunday as they secured an easy win over England in the final match at Sir Vivian Richards Stadium in Antigua.

After being asked to bowl first, the Aussies bowled out the opposition for just 105 runs and then comfortably chased down the target in 15.1 overs with 8 wickets remaining to bat.

For the World No. 1 side, Ashleigh Gardner displayed an all-round performance as she first registered figures of 3-22 in 4 overs with the ball and later scored an unbeaten 33 off 26 balls with the bat to take her side to a record win. 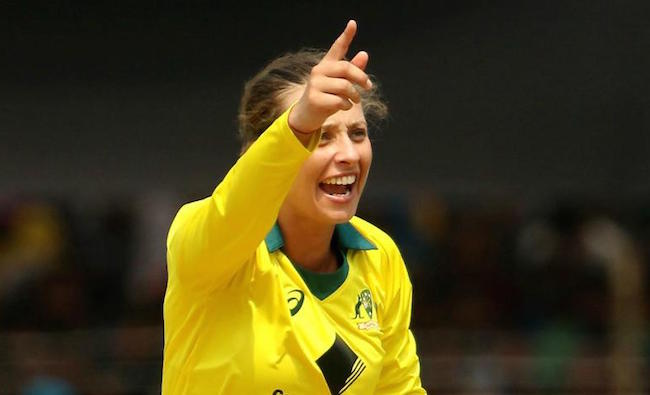 Speaking about her performance after the match, Garnder said that she feels amazing to perform when it mattered the most.

“I was trying to bowl into the wicket and all our bowlers did the job today. I didn’t have the tournament I probably would have liked and fortunately today it came off. I was seeing okay and as soon as the bowler tosses it up I knew that this was the one. Pretty amazing feeling,” she said.

Meanwhile, Australia skipper Meg Lanning has described the victory as satisfying, especially after not being able to win the trophy in previous two World Cups.

“I think this is a very satisfying win. We knew we could change a few things and we are a very calm group and I think we showed that tonight. The girls have been outstanding and the support staff has been excellent. I also want to thank the Aussie crew here. My mum and dad’s here, can’t be happier. Last couple of World Cups haven’t gone our way and this is really satisfying,” she said.

This is the fourth title win for Australia at ICC Women’s World T20 in six editions of the tournament. The Southern Stars have won the trophy previously in 2010, 2012 and 2014.