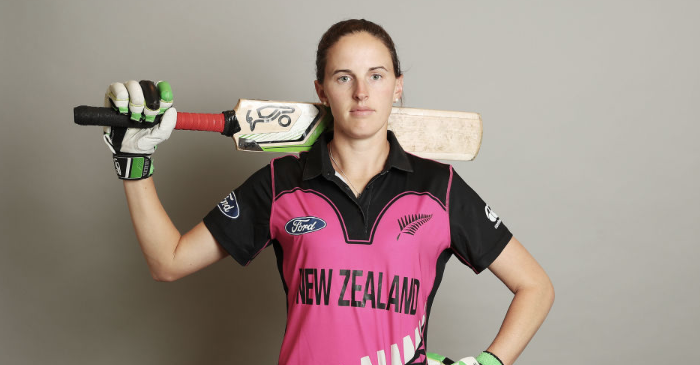 Suzie Bates took the position of New Zealand’s captain back in 2011 but after 6 years, she has decided to step down. The decision comes two months before the ICC Women’s World T20 tournament.

Suzie said, “Captaining the White Ferns was a great honor and a rewarding experience. I can look back knowing I gave it my all for six years“. Suzie will continue to play for New Zealand under the new skipper.

She said that she would be concentrating more energy into her performances on the field. Suzie has represented the country in 115 ODIs and 101 T20I.

Amy Satterthwaite has been named the new skipper of White Ferns. “She has my full backing and I am looking forward to supporting her in any way I can.“, Suzie said.

Satterthwaite told that she is excited about this new challenge. “It’s a huge honor to be asked to captain your country and I’m really excited about what lies ahead. Suzie has done an outstanding job captaining the White Ferns over the past few years and I’m sure she’ll continue to contribute considerably in a leadership sense,” told Satterthwaite.

The team would be playing a 3 match ODI series against Australia, scheduled to start on 29th September.