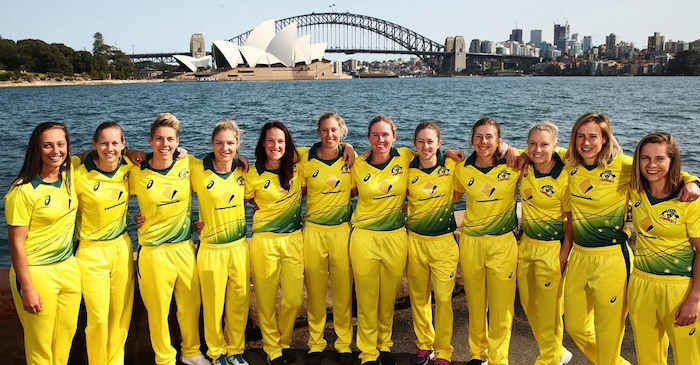 Cricket Australia have announced 13 member women squad for the upcoming T20 series against New Zealand. Both the teams would be playing 3 matches, first of which is scheduled on 29th September.

Meg Lanning would lead the Australian side, with Rachael Haynes as the vice-captain. 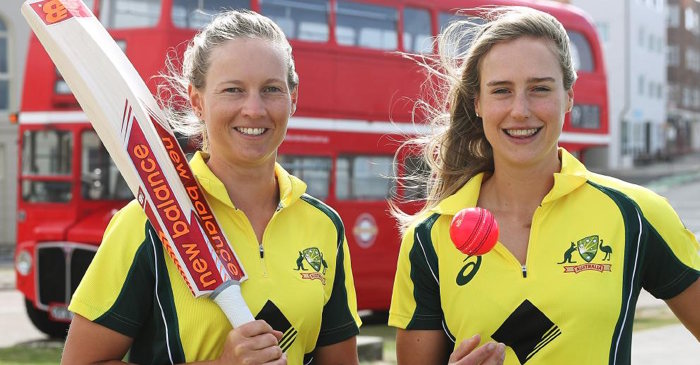 Here is the complete squad for Australia:

The New Zealand team is yet to be announced.