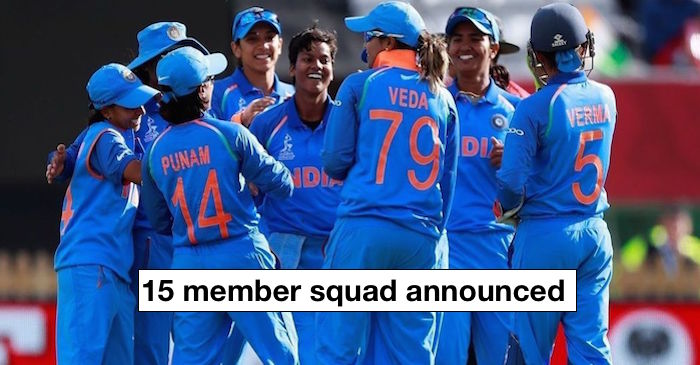 The All-India Women’s Selection Committee has named the India Women’s squad for the ODI series against Australia Women. The three-match series that will be held in Vadodara from March 12 is a part of the ICC Women’s Championship (2017-2020).

Team India will be led by Mithali Raj, who had an excellent series in South Africa and Jemimah Rodrigues, the new wonder kid on the block will get a chance to make her ODI debut after the strong performances in T20Is.

Harmanpreet Kaur will be Mithali’s deputy, while Smriti Mandhana and Veda Krishnamurthy will provide the experience to the batting unit. 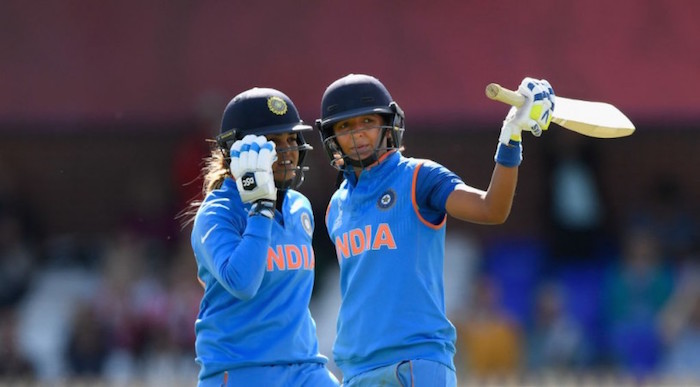 The bowling attack will be lead by Shikha Pandey with young Pooja Vastrakar also taking the new ball. Poonam Yadav, Ekta Bisht and Rajeshwari Gayakwad are the specialist spinners in the squad.

The ODI series will be followed by the Tri-nation T20I series and the Indian squad for the same will be named later. England will be the third team to participate in the tri-series.