Australia’s Ellyse Perry, the winner of the Rachael Heyhoe Flint Award for the ICC Women’s Cricketer of the Year 2017, has added another feather to her cap by achieving the number-one batting position in the latest ICC Women’s ODI Player Rankings.

Perry has moved to the top of the table for the first time in her career after Mithali Raj slipped two places to third following the conclusion of South Africa versus India ODI series in the ICC Women’s Championship, which India won 2-1.

India star Harmanpreet Kaur also dropped two places to seventh after scores of 16, 55 not-out and 25 against South Africa, while opener Smriti Mandhana jumped 14 players to 21 after her player-of-the-series performance, which includes scores of 84, 135 and 0.

In the bowling rankings, South Africa quick Marizanne Kapp remains No.1, ahead of India quick Jhulan Goswami – who India will be hoping recovers from a heel injury in time for the home series against the Australians.

The top three spots on the all-rounders’ list remain as it is. The list is headed by Perry who is followed by Stafanie Taylor and Dane van Niekerk. 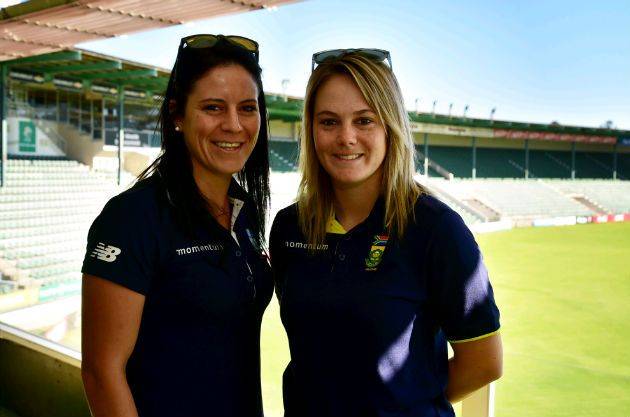 Anirudh is a die-hard cricket fan, loves playing, watching and talking about cricket. Cricket is his Religion & 'Sachin Tendulkar' his GOD. His motto of life is Eat, Sleep, Cricket, REPEAT!! You can write to him at anirudh@crickettimes.com or get in touch with him on twitter.