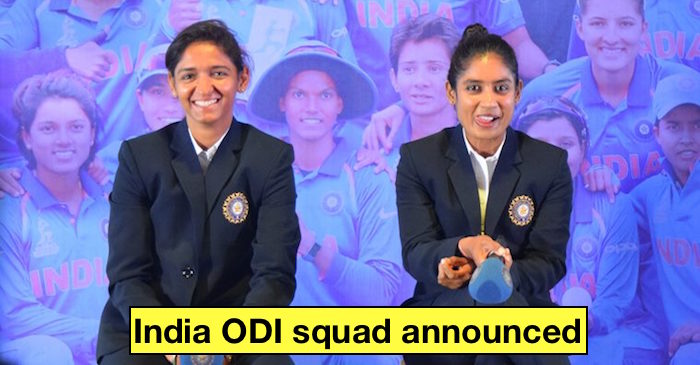 The ODI series will be followed by a five-match T20I series.

The Indian women team last played an international match was way back in July 2017 during the ICC World Cup. India lost to England in the finals by 9 runs.

The Indian squad which doesn’t have any major changes from the World Cup features 17-year-old Mumbai player Jemimah Rodrigues. 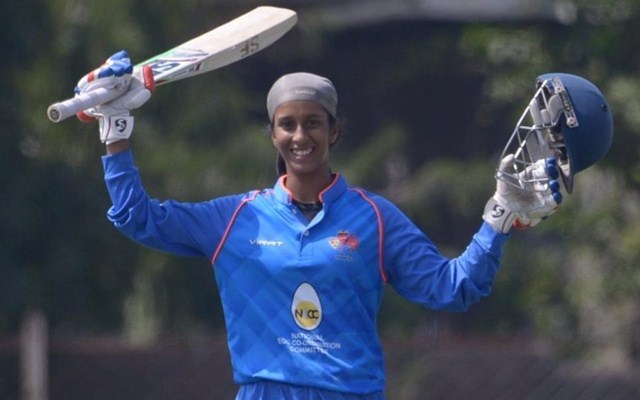 Jemimah has been in sublime form this season, amassing 1013 runs from 11 matches in the women’s under-19 one-day league and knock-out. She has also scored six centuries.