Stafanie Taylor, the Windies all-rounder, has been named as the captain of International Cricket Council’s (ICC) Women’s T20I team of the year 2017. 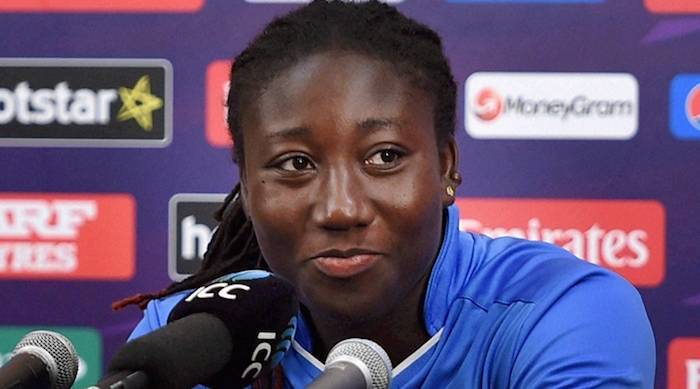 The panel took into consideration player performances from 21 September 2016 to date.

Harmanpreet Kaur (231 runs at 57.75), Sophie Devine (172 runs and two wickets), Megan Schutt (seven scalps at 20), Deandra Dottin (206 runs and six wickets) and the promising legspinner, Amanda-Jade Wellington, (nine scalps at 10.33) are some of the other members of the side. 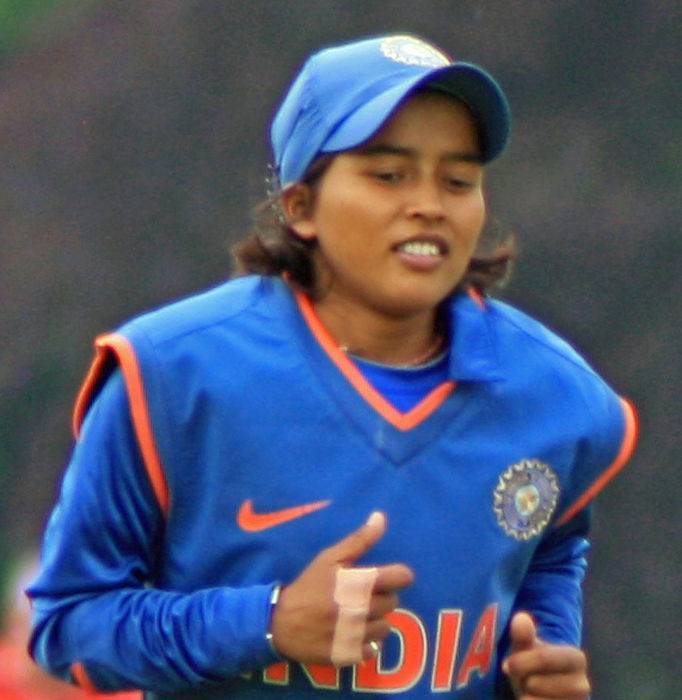 Meanwhile, Ekta Bisht is the only player to make it to both ODI and T20I sides.