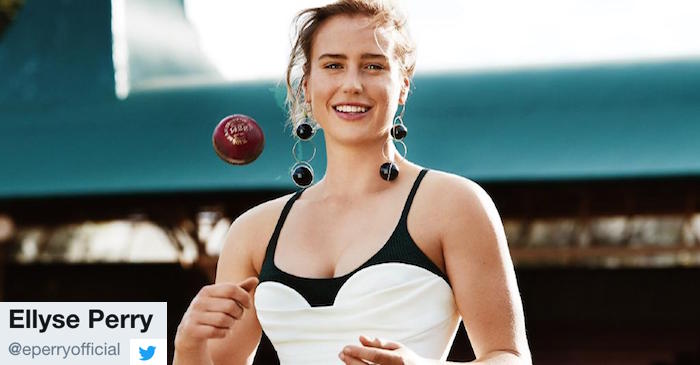 Ellyse Perry, the golden girl of Australia, is one of the greatest sportswomen of not only this era but of all time.

Last month, at the North Sydney Oval, the 27-year-old put on a show as she thundered her way to a double hundred against England in the Women’s Ashes Test.

But that’s just where her accomplishments start, having excelled in football for her country during her twilight teenage years.

She made her debut for Australia’s soccer side at the tender age of just 16, less than two weeks after making her international cricket bow.

Perry is a special breed of a sportswoman, who can do anything on the field. 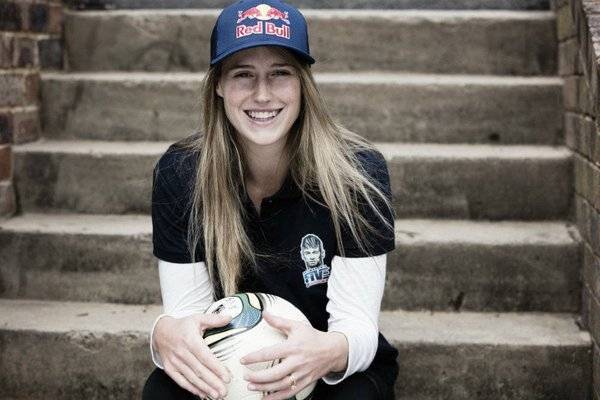 She can take wickets with her fast-pace bowling or score runs with ease.

Currently, Perry is the captain of Sydney Sixers in the ongoing Women’s Big Bash League. 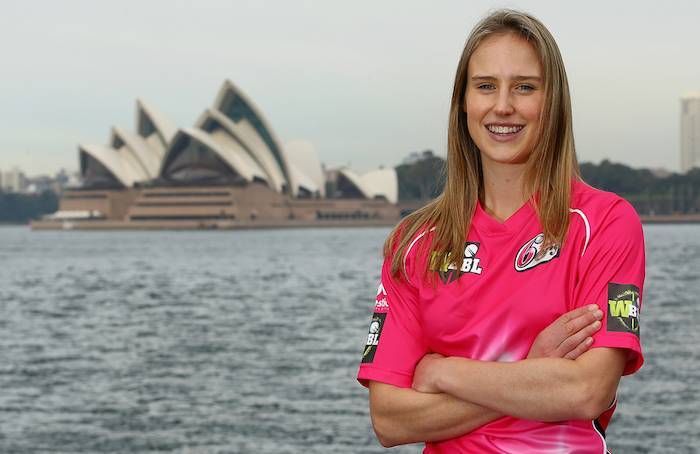