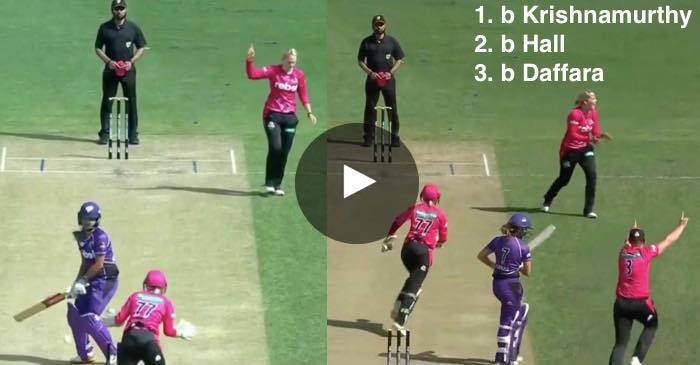 South Africa captain Dane Van Niekerk who is a part of team Sydney Sixers in the ongoing Women’s Big Bash League (WBBL 03) became the first bowler to take a hat-trick in the tournament.

This was also the overall third hat-trick of the Women’s Big Bash history. Van Niekerk achieved the feat for her side against Hobart Hurricanes on Sunday. 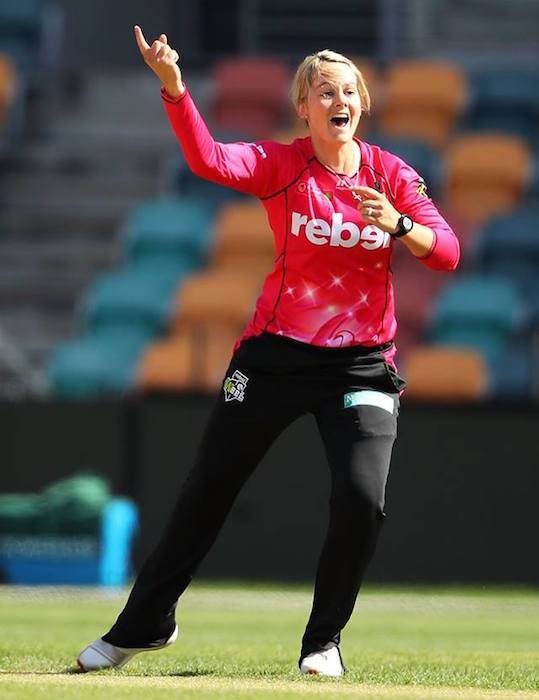 Dane Van Niekerk also managed to pick up the wicket of Nicola Hancock and ended the day with figures of 4-20 from her 4 overs, for which she was also awarded the player of the match award.

With this win, Sixers have now won three out of their four games, while Hurricanes are yet to win a match in the tournament.