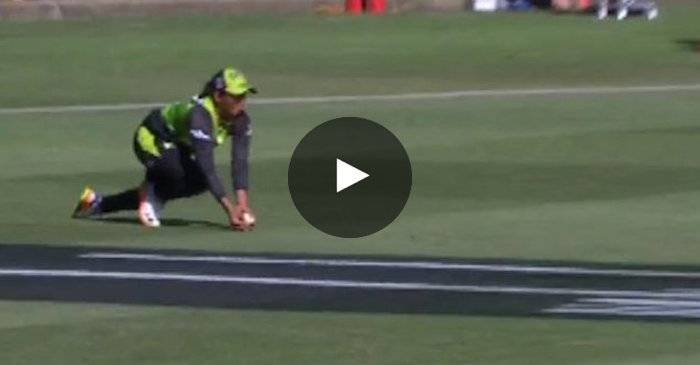 Sydney Thunder beat the Melbourne Renegades by 11 runs at the North Sydney Oval in the opening game of the ongoing Women’s Big Bash League.

India’s all-rounder Harmanpreet Kaur who has extended her association with the Thunder in the WBBL by another two seasons, grabbed a stunning catch of the last of the match to seal the win for her side. 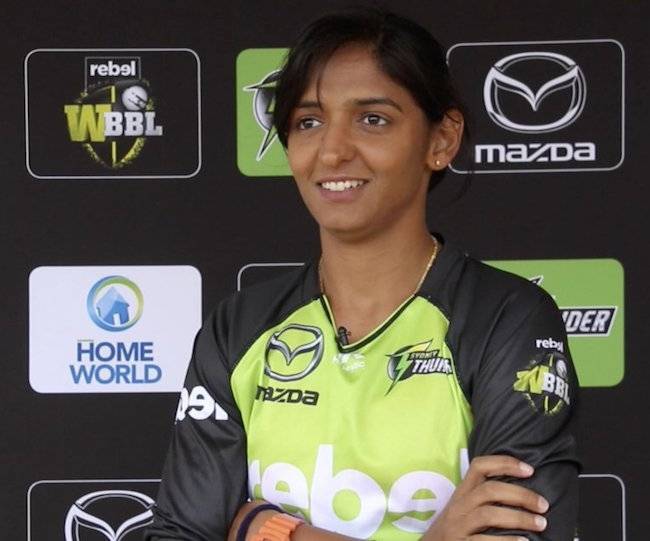 Chasing 201, the Renegades needed 15 to win in the final over of Stafanie Taylor. She proceeded to bowl superbly, only going for 3 singles, 2 dots and a wicket off the final ball, courtesy of a superb diving catch from Harmanpreet at long-on.