Australia retained the Women’s Ashes with an emphatic six-wicket victory over England in the first T20I in Sydney on Friday. 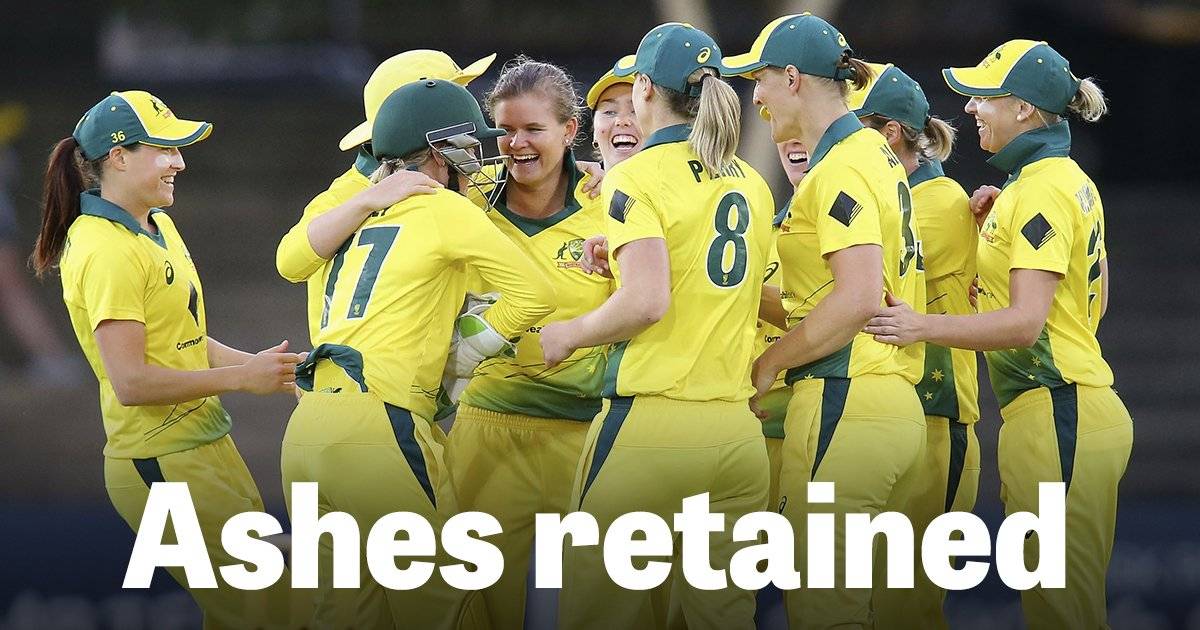 The Aussie opener Beth Mooney delivered a brilliant match-winning knock of 86 not out to guide the home side to victory with 4.1 overs to spare as they chased down England’s 132-9 at the North Sydney Oval with ease.

Now, England can only level the series 8-8 if they win the final two T20Is to be played next week. Australia won the last Ashes series, which was staged in England, 10-6 in 2015.

The Left-handed batter Mooney also recorded the highest score by an Australian on home soil in women’s T20Is, hitting 11 fours and two sixes in a dazzling 56-ball knock.