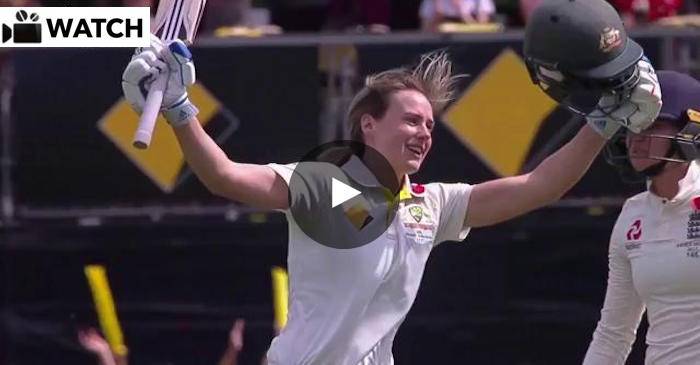 Ellyse Perry smashed the first century of her outstanding international career to cement her position as a giant of Australian cricket. 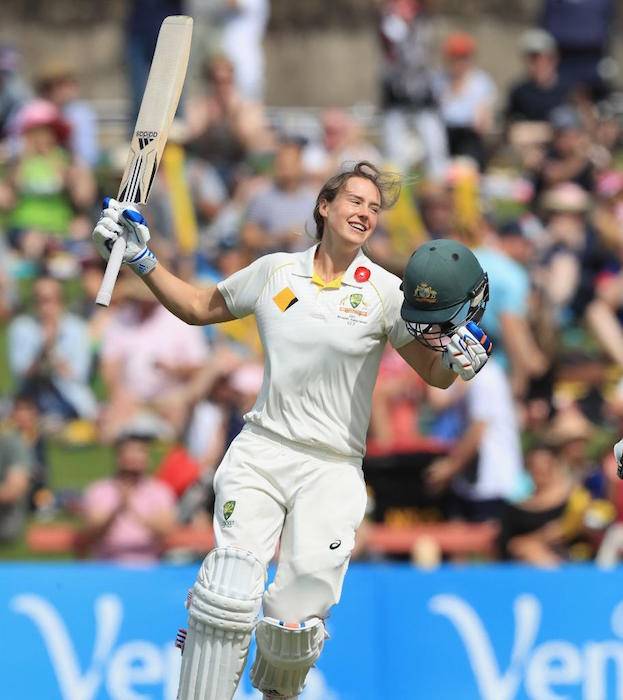 Perry, the world’s number 1 all-rounder, has made 28 international 50s but had never made it to triple figures, until today’s landmark moment in the ongoing Women’s day-night Test at North Sydney Oval.

The Australian star reached the milestone with her 17th boundary.