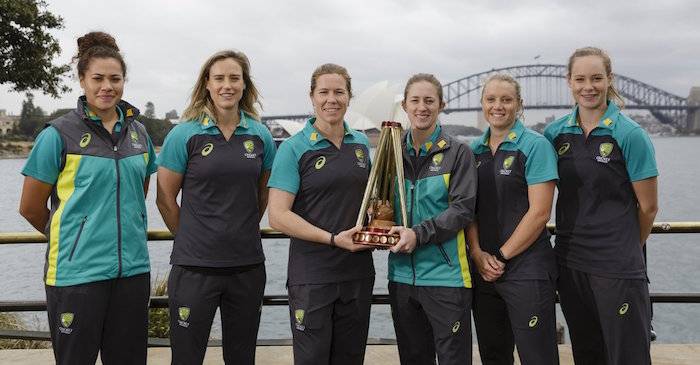 Cricket Australia has announced its Test and One Day International (ODI) squads for this year’s Women’s Ashes campaign.

The Southern Stars have named a preliminary squad of 15 players for November’s day-night Test at North Sydney Oval (November 9-12) and 14 for the three ODIs that precede it in October (October 22, 26 and 29).

Australia’s Test squad will be reduced to 13 players after a three-day match against an ACT Invitational XI from November 3-5.

The Australian team will be without their skipper Meg Lanning for the entire campaign after she succumbed to a shoulder complaint which troubled her throughout a doomed ICC World Cup campaign this year.

In her place, Rachael Haynes will step in to lead a power-packed outfit. Haynes was handed the captaincy reins twice during the World Cup. 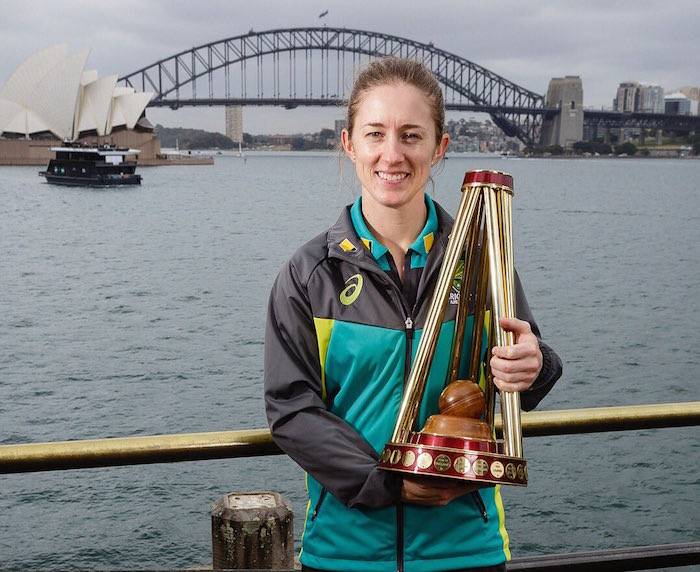