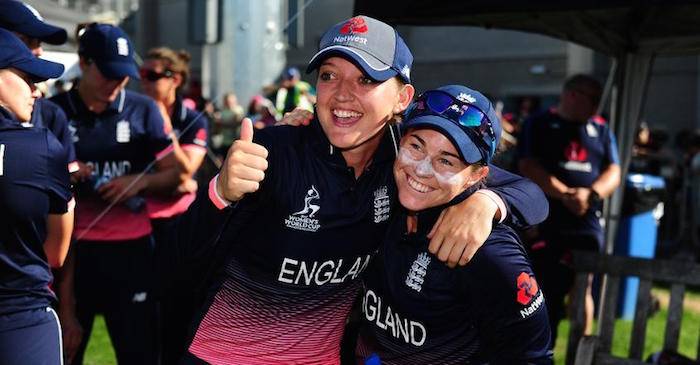 Wicketkeeper Sarah Taylor will take part in her first tour since returning to cricket following her inclusion in England Women’s Ashes squad.

Taylor is part of a 15 member squad that will travel to Australia later this month aiming to regain the Ashes following defeat on home soil in 2015.

The 28-year-old resumed her international career in May after a year away from the game with mental health problems and struck 396 runs in England Women’s victorious World Cup campaign this summer, including a devastating 147 against South Africa Women. 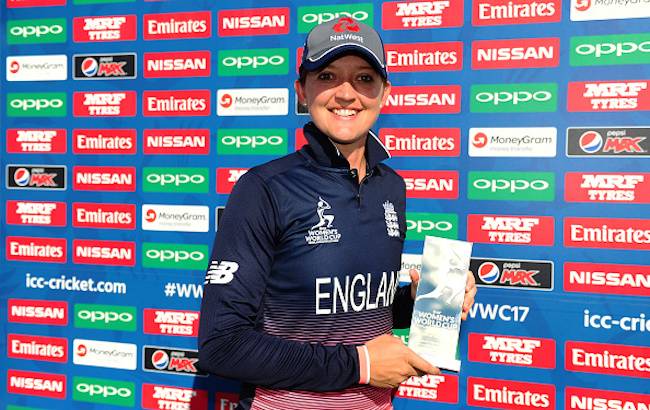 The Ashes squad contains the same players who led England to victory in the ICC Women’s World Cup 2017 with one change – Lancashire teenager Sophie Ecclestone, coming in for Beth Langston.

The tournament comprises of three ODIs, the inaugural women’s day/night Test in Sydney and three T20Is. 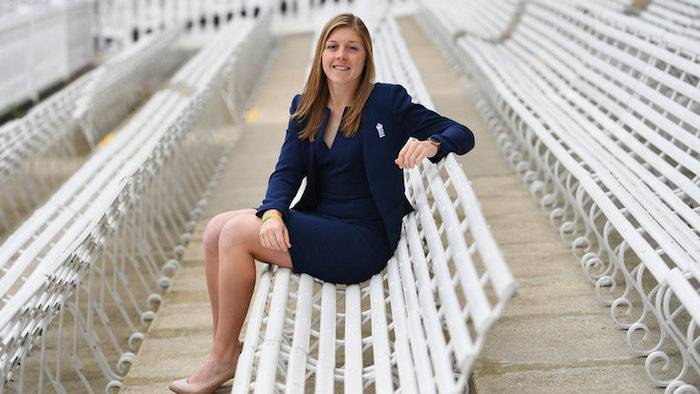 It will be the first time that Heather Knight will lead her side into the Ashes series.
Knight’s side was triumphant on home soil this summer, culminating in a nine-run victory over India at a sold-out Lord’s.