Bollywood and cricket are the most influential industries in India. From Mohammad Azharuddin and Sangeeta Bijlani to Mansoor Ali Khan Pataudi and Sharmila Tagore, from Yuvraj Singh and Hazel Keech to Virat Kohli and Anushka Sharma, celebrities from both the fields have maintained a close link over decades. While men cricketers dating B-town divas are a familiar story, we now have a case in where Indian women’s team cricketer revealed her wish to date a Bollywood actor.

The 20-year old Smriti Mandhana has revealed she would like to date none other than Bollywood heartthrob Hrithik Roshan. 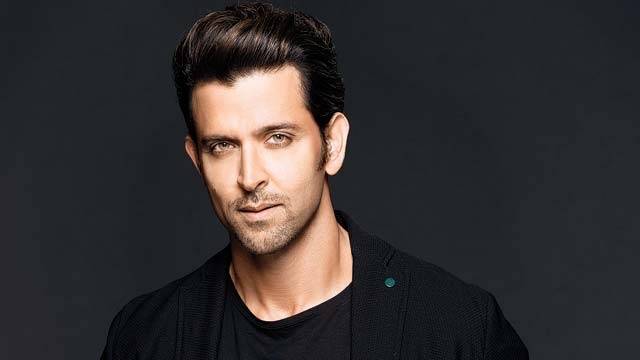 The left-handed batter, who had hogged the limelight after her stunning performance in the first two games of this year’s World Cup, revealed her pick during an event organized by India Today. Mandhana also revealed thqt Arijit Singh is her favourite singer.

The event was also attended by Mandhana’s teammate Veda Krishnamurthy and Jhulan Goswami, and they also revealed their dream date.

Jhulan, who is the leading wicket-taker in ODI’s, said that she would like to date a Hollywood actor than a Bollywood actor.

Whereas, Veda revealed that she would like to date Bollywood star Ranveer Singh.

Anirudh is a die-hard cricket fan, loves playing, watching and talking about cricket. Cricket is his Religion & 'Sachin Tendulkar' his GOD. His motto of life is Eat, Sleep, Cricket, REPEAT!! You can write to him at anirudh@crickettimes.com or get in touch with him on twitter.