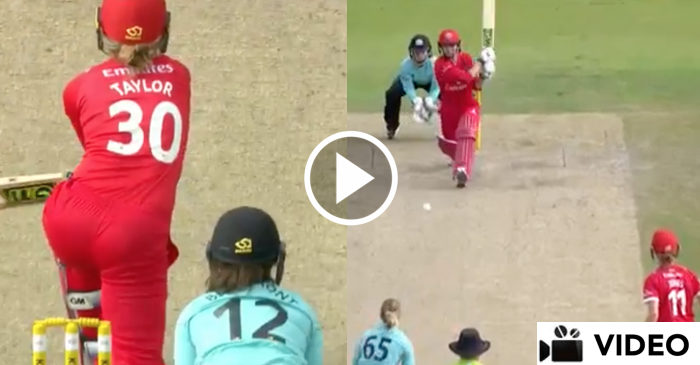 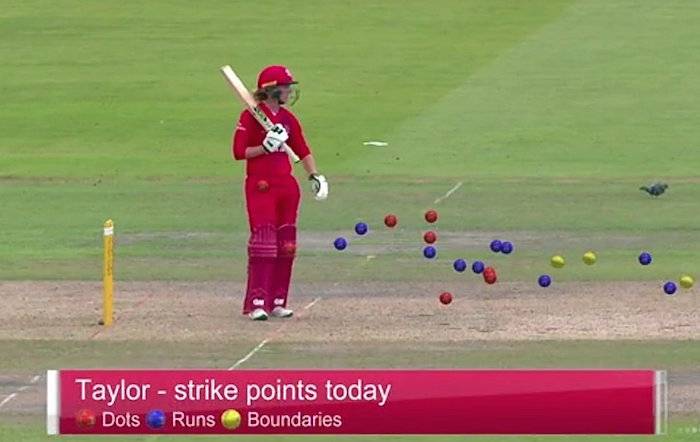 During her 34 run knock, Sarah played some fabulous shots, including a reverse sweep off Alexandra Hartley‘s bowling.

The 28-year-old did not play in the 2016 edition of the tournament as she was taking a break from cricket while trying to overcome anxiety problems. 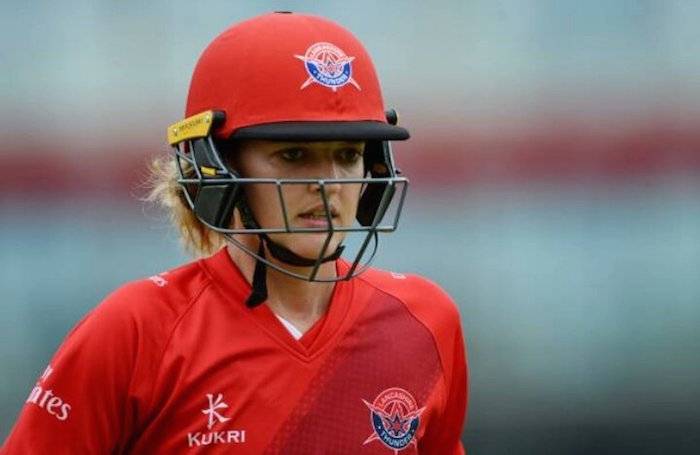 After the game, her close friend and teammate Kate Cross said that Sarah has improved since taking a break from the game.