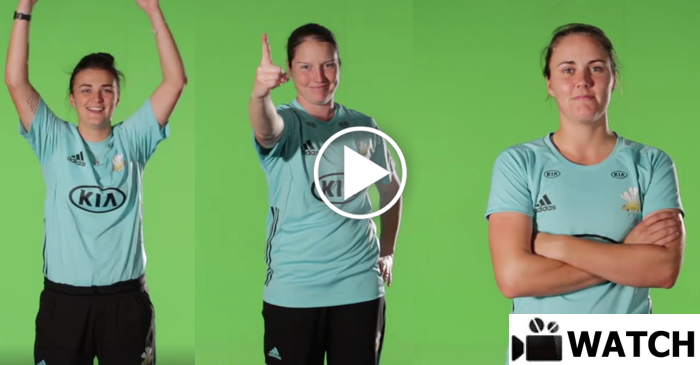 With International players such as Nat Sciver and Lizelle Lee alongside Alex Hartley, Tammy Beaumont, Laura Marsh and Marizanne Kapp, the Surrey Stars will be a strong force in this summer’s Kia Super League. They will begin their KSL 2017 campaign against Yorkshire Diamonds at the Oval on Sunday- 13 August.

However, before the opening game, Surrey Star players shared a candid moment during a photo shoot.