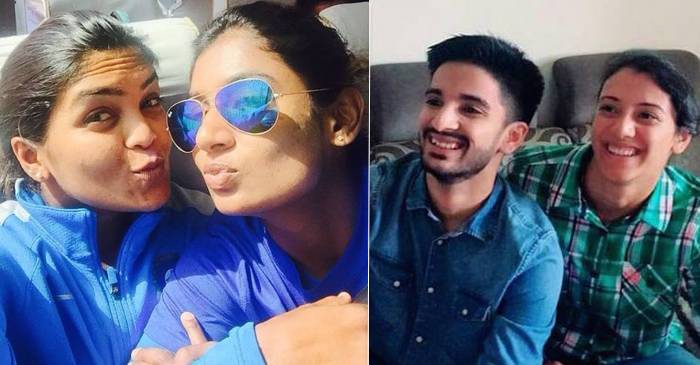 Today is the auspicious day of Raksha Bandhan. Sisters all over in India celebrate the bond of love and respect along with their brothers by tying a rakhi on their wrists. The brother then reciprocates the love in form of a gift. This tradition has been going on for thousands of years and has continued in the age of social media.

Indian women cricketers also celebrated this lovely occasion and here are the moments shared by them on Twitter: