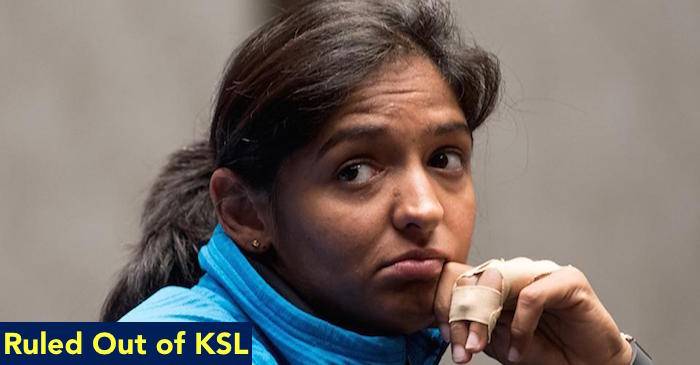 South Africa’s opening batter, Lizelle Lee, has been signed up by Surrey Stars for the upcoming season of the Kia Super League as a replacement for Harmanpreet Kaur, who pulled out of the tournament because of a shoulder injury.

Harmanpreet, the Indian all-rounder who propelled her team to the final of the recent concluded ICC Women’s World Cup with a scintillating knock of 171 off just 115 balls against Australia, has been advised one month’s rest which will be followed by rehab. Meanwhile, Lee was also in a sublime form during the World Cup and scored 269 runs from seven matches at an average of 44.83. She gave a good account of her hitting ability by smashing 12 sixes, the most in the tournament.

Surrey Stars head coach, Richard Bedbrook said, “It’s really exciting to be welcoming such a dynamic and aggressive opener to our squad.

“Although it’s sad that Harmanpreet will be unable to join up with us, to be able to replace her with a player of undoubted international class at such short notice is very pleasing indeed and we’re all excited to see Lizelle lining up in a Surrey shirt.”