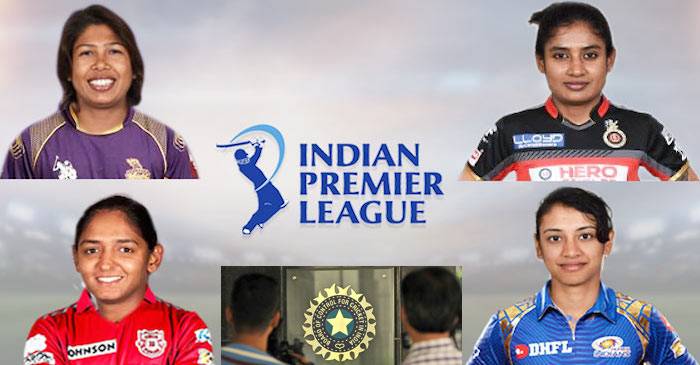 Even before Mithali Raj lead Indian women cricket team into the finals of World Cup 2017, former India fielding coach Robin Singh asked: “Why not a T20 league for women in India?”

“Australia has a league, so why not (have one)? India is a big country and it will help us find more women cricketers. There is enough money in the system to support a league and the girls have done well. I have been following the tournament and they did very well,” said Robin, who is an assistant coach with the Mumbai Indians.

But the Board of Control for Cricket in India (BCCI) official has confirmed that women’s IPL is not immediately practicable since there is not a large pool of players, who can be termed crowd pullers.

According to the reports in Sportstarlive, a top BCCI official stated, “A tournament on the lines of the Indian Premier League (IPL) may not be immediately practicable. The Board welcomes the idea but there are many hurdles and the biggest involves having a pool of players who would meet international standards.”

“You would need at least 60 players of which 15 could be drafted from overseas. Where are the players? Honestly, how many players do we have like Mithali, Harmanpreet (Kaur), Smriti (Mandhana), Veda (Krishnamurthy) and Jhulan (Goswami)? The truth is we would need players who can be termed crowd pullers,” the official added.

However, the official admitted that Indian girls are very skillful no doubt, but they are physically not strong also the IPL player should have the quality of a lot about agility, flexibility, speed and power. He said, “It won’t a bad idea to bring in the boundaries for women’s cricket.”