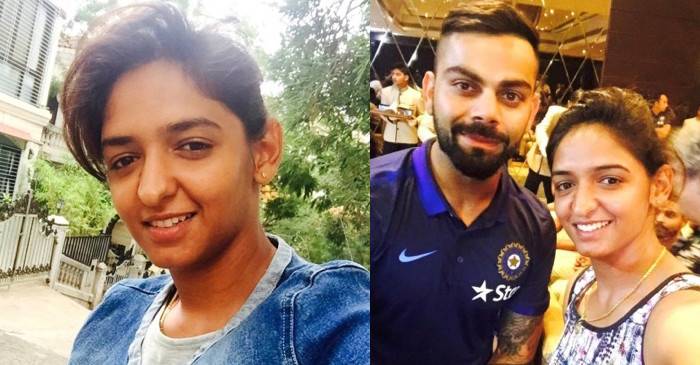 Born on March 8, 1989 in Punjab, Harmanpreet Kaur made into the so-called Gentleman’s game on her own. She represents India at the national and international level.

Harmanpreet rose to fame with India’s victory over Bangladesh in the Women’s T20 championship in 2016. Apart from playing cricket, she is also a football aficionado.

Here are the seven interesting facts about Harmanpreet Kaur that every cricket fan should know:

1.) Harmanpreet had been passionate about cricket since childhood. Backed by emotional and financial support from her parents, she stepped into the cricket world and has been making the country proud by her power-packed performances.

2.) Besides her parents, Kamaldish Singh Sodhi also played an instrumental role in helping Harmanpreet materialize her dream. He was the owner of Moga’s Premier Cricket Academy and decided to take charge of the finances involved in getting the young cricketer trained and the required paraphernalia.