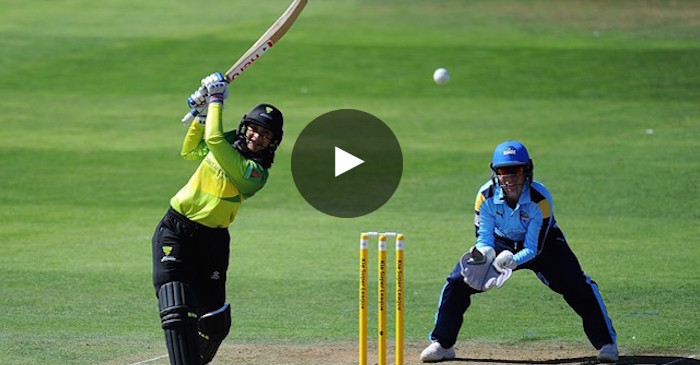 Indian opener Smriti Mandhana impressed everyone on her debut in the Kia Super League (KSL) leading Western Storm to victory over Yorkshire Diamonds. 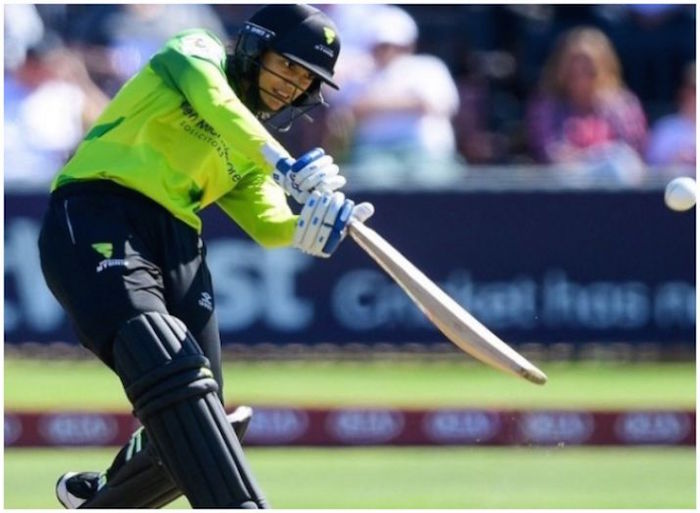 Mandhana made an impact in her debut match as she smashed a 20-ball 48 including 5 sixes and three hits to the boundary. Skipper Knight made a 62-ball 97 with 13 fours and 5 sixes. The defending champions won the game with 27 balls remaining.