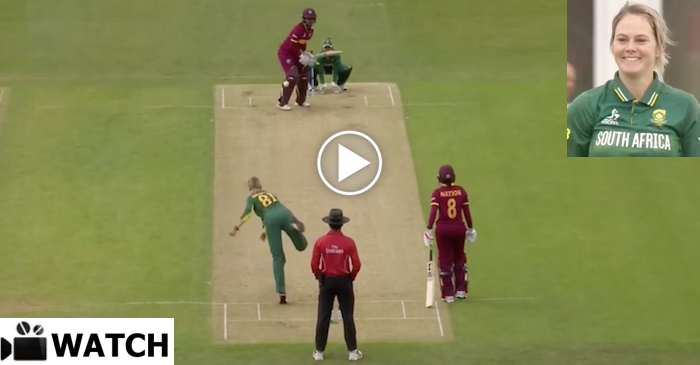 During an ODI against West Indies in the ICC Champions Trophy 2017, South African spinner Dane van Niekerk became the first player in international cricket to take four wickets without conceding any run (best across all internationals- men’s and women’s cricket included).

She broke the record of former Aussie skipper Richie Benaud, who dismissed three Indian batsmen without conceding any run in 1959.